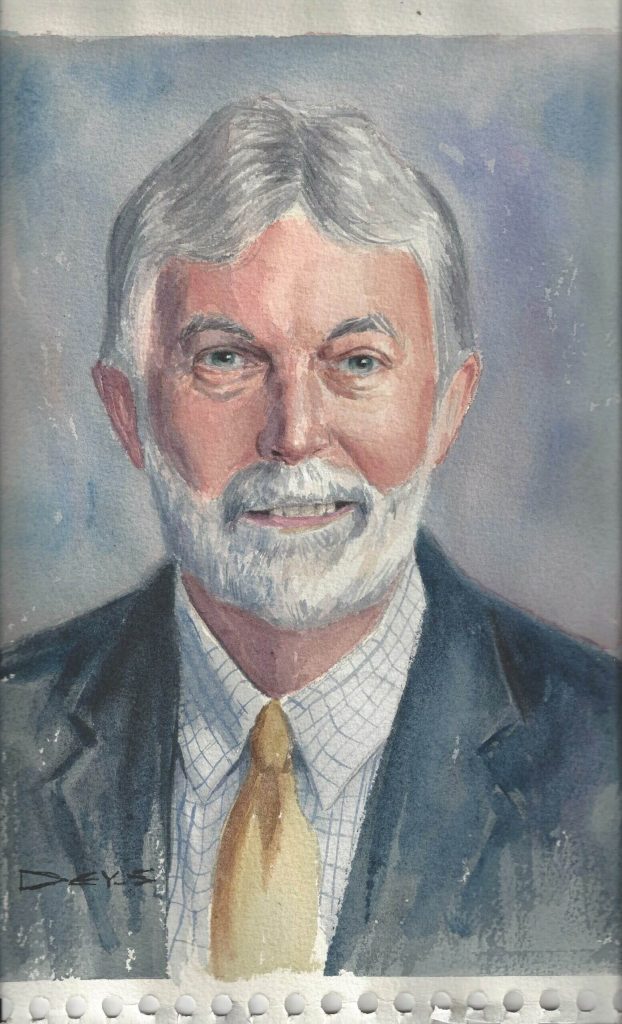 Prior to Liberia, he was attached to The National Treasury of South Africa in Pretoria.  Preceding his posting to South Africa, Demler was in Sarajevo, Bosnia and Herzegovina, as the U.S. Treasury’s Diplomat – Advisor to the Governor of the Central Bank and to the Director of the Deposit Insurance Agency. He received a special award from the Bosnian Government for his drafting of the national level law and regulations for the Deposit Insurance Agency and was also a co-author of that country’s Banking Law.

As a U.S. Naval Officer during the Vietnam Era, Robert received his commission on November 22, 1963, at Officer Candidate School, Newport, Rhode Island and Navy Wings as a Navigator at Corpus Christi, Texas, and was assigned to the Naval Air Station, Brunswick, Maine, with deployments to Spain, Italy, Greece, Trinidad as well as Puerto Rico.

Robert and his wife, Leslie, are long-time residents of Sonoma, CA, where Robert has been active in civic affairs.  He is the immediate past City Historian, the current Executive Director and a past President of the Sonoma League for Historic Preservation and is currently the Archivist for the Sonoma Sunrise Rotary Club.

Robert’s interest in Africa began as a young teenager who wrote to Albert Schweitzer, volunteering his service to this famous humanitarian. A Schweitzer staff member wrote back, discouraging someone so young and so far away from attempting the journey. That letter is still a prize possession of Robert’s. Eventually, his banking career and government service took Robert to a number of African countries with actual residences in five of them. As a younger person, Robert was fortunate to have climbed Kilimanjaro, another youthful dream.

Thus, thanks to a dear former Bank of America colleague, John Cullison, who lived in Africa and London as I, and who is presently a Global Partners Director, my path led to my joining this wonderful and dedicated group of folks who are doing amazing things on the mystical continent of my youth.

My watercolor portrait was done by a dear artist friend in Algiers, Algeria. 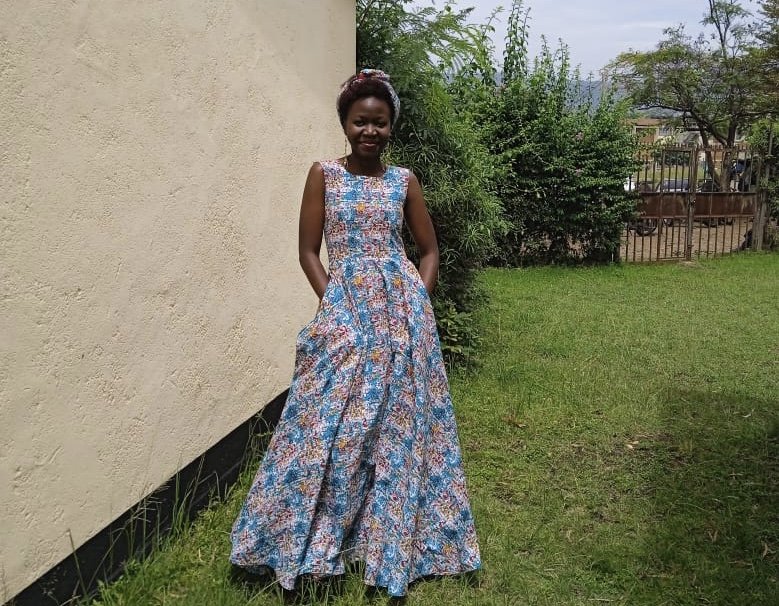 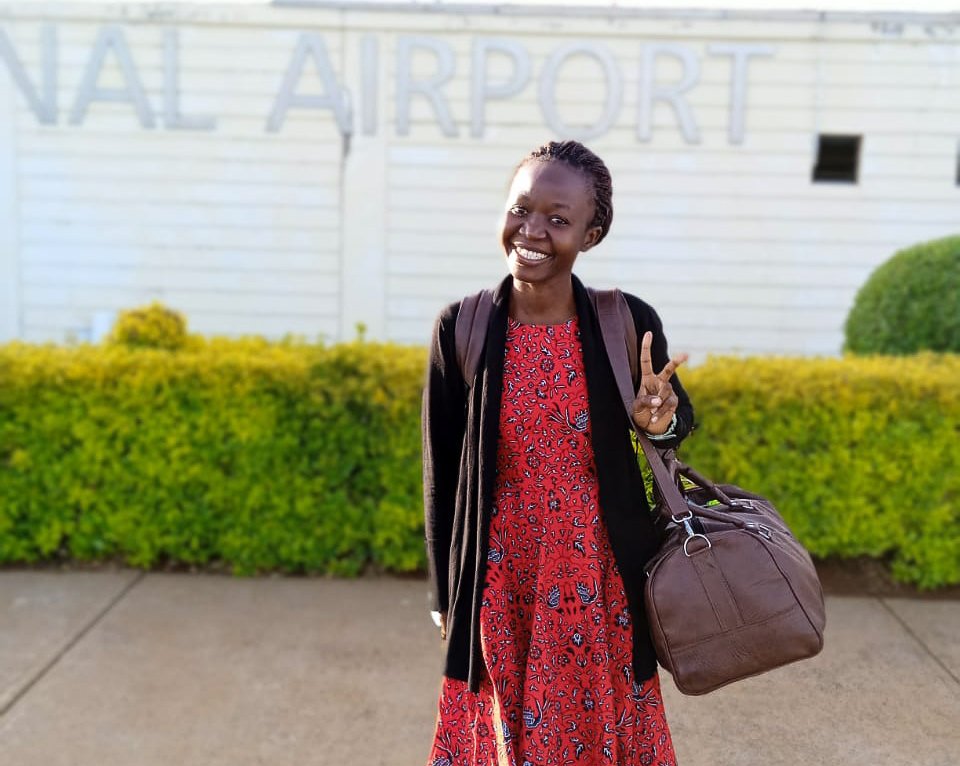 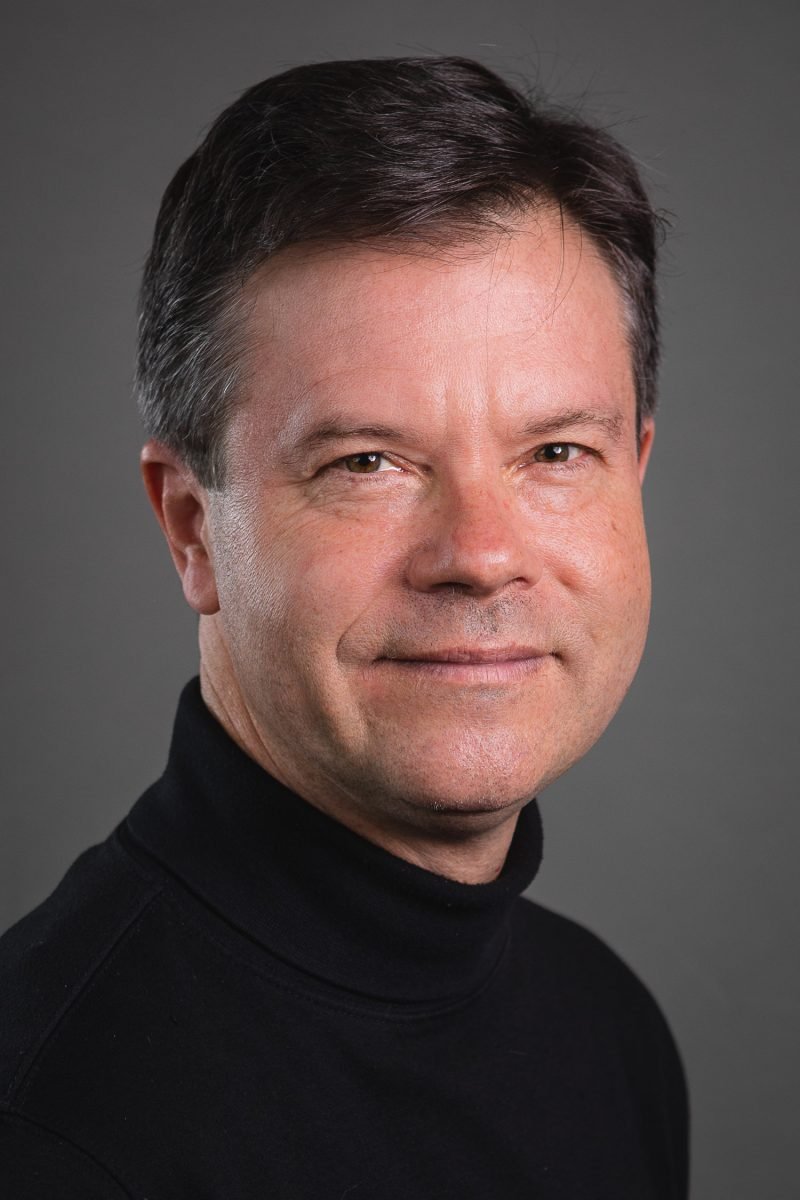 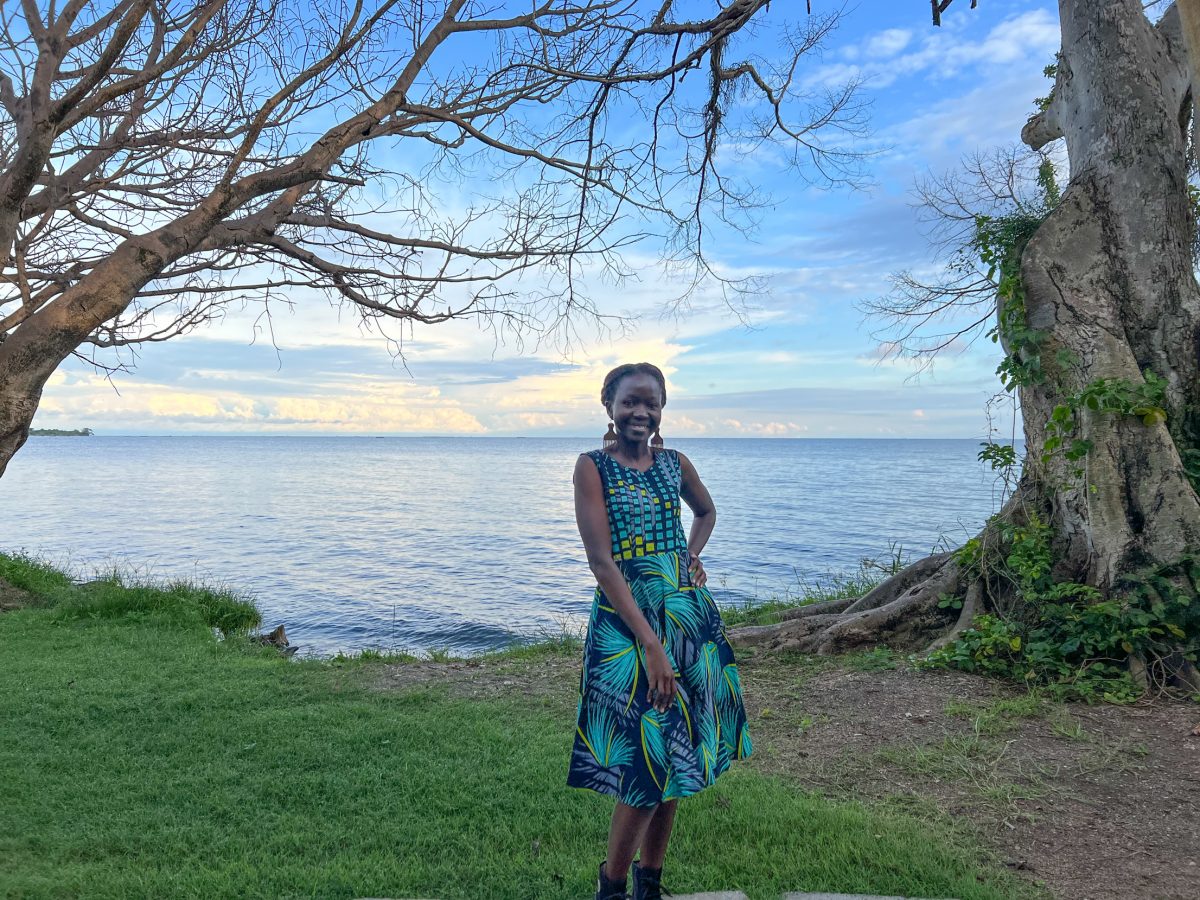 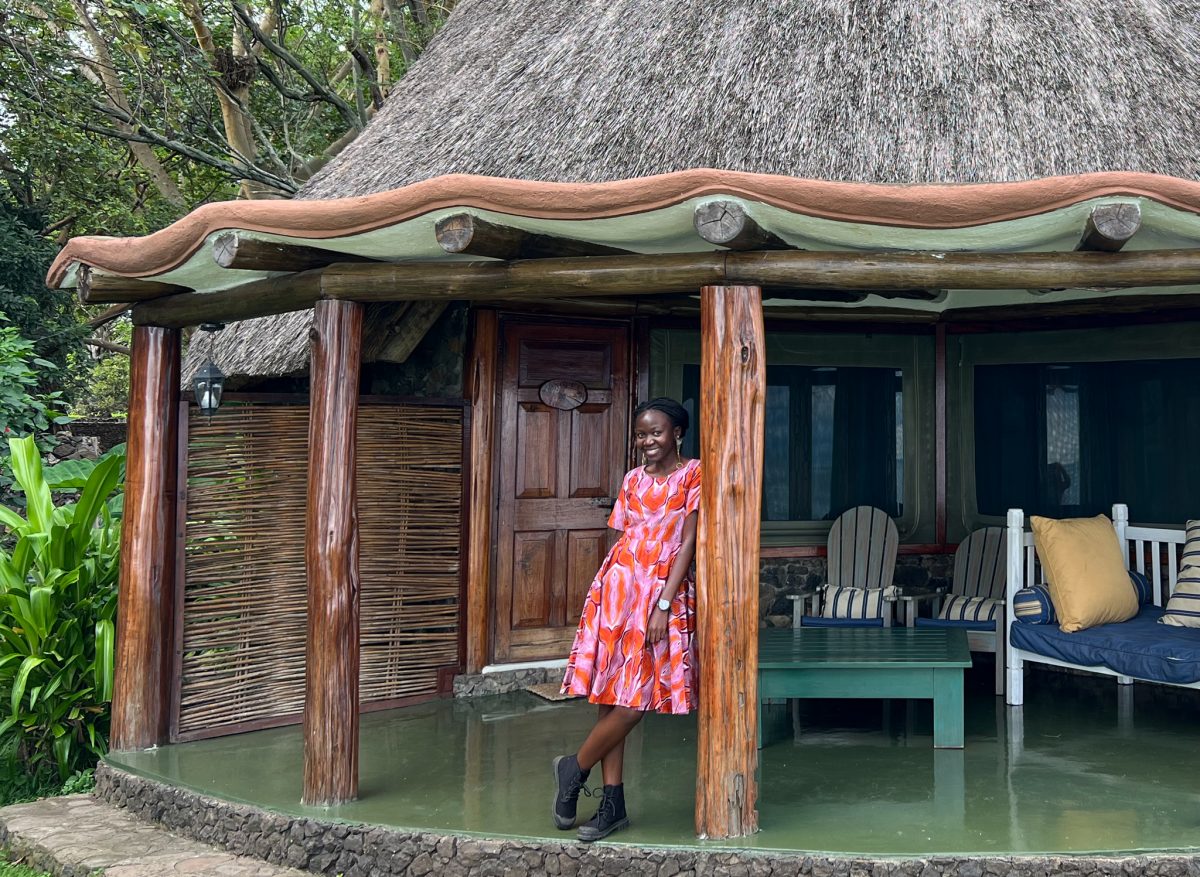 Get an inside look at the latest project updates from East Africa from our on-site Programs Manager, Dora Okeyo. 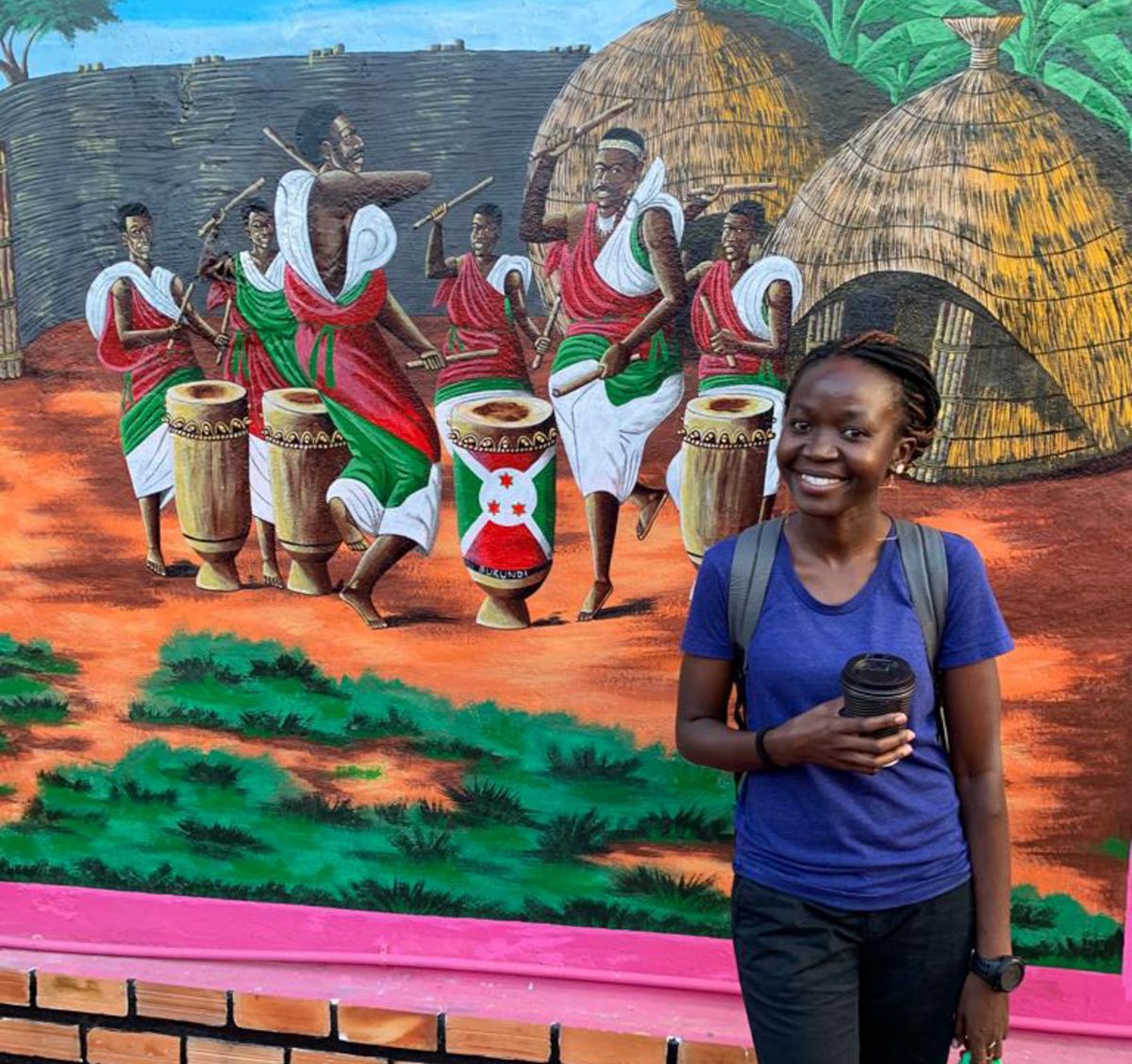 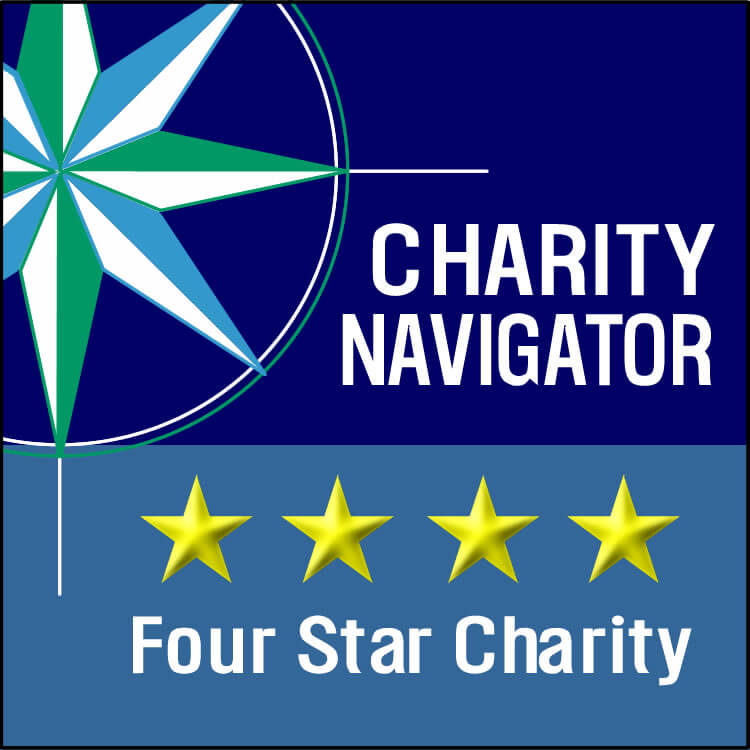